On February 22, the regulator said it will create a risk management framework for insurers to deal with this issue within the first half of the year, Business Korea reported. The guidelines will oversee various processes, such as on-site due diligence and checking legal management relationships of collateral. It will also require insurers to institute a review process on investments with high loan-to-value ratios.

However, if even a single asset becomes toxic, this could start a chain reaction and affect the insurer’s stability. The COVID-19 pandemic has caused a double-digit rise in net profit for the insurance industry in 2020, but this was accompanied by a rise in impaired assets as Korean insurers’ investments in hotels and airlines took a huge hit due to travel restrictions.

Wed Feb 24 , 2021
Great Eastern Holdings has revealed its financial results for 2020, reporting a 4% decrease in profit to SG$960.6 million. The company’s profits took a huge tumble in the first quarter, but it recovered throughout the year,  before encountering a significant tailwind in the fourth quarter (Q4). Great Eastern’s Q4 profit […] 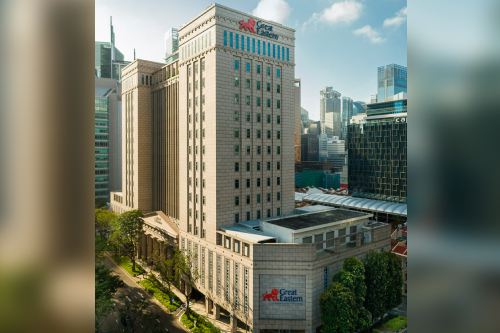