Lloyd’s of London has today unveiled its 2021 Culture Dashboard and announced its ambition that a third of all new hires across the market and corporation should come from ethnic minority backgrounds. The insurance marketplace said this should be targeted at all levels of the organisation, including among the leadership tier, and noted that the current level of representation of ethnic minorities stands at 8% in the marketplace and 22% in the corporation.

Lloyd’s highlighted, however, that though improving this representation at all levels is a priority, it requires the right data to measure its progress. Therefore, to further improve its data set, it will be mandating the collection of ethnicity data in 2021.

“Over the past 12 months we have already seen progress in this area,” Lloyd’s said, “with the ethnicity disclosure rate increasing by 11 percentage points to 60%, and 74% of firms now able to provide ethnicity data compared to 43% in 2020. We must be strong in our resolve to address this issue in a meaningful way.”

In addition to ethnicity, other key areas of focus for the Culture Dashboard, which is the second of its kind following last year’s inaugural report, include culture and gender. Lloyd’s stated it has been “reassured” to see a large increase in the proportion of risk committees (up 24%) and boards (up 31%) which cite culture as a standing agenda item and that it will continue to ensure culture remains a priority on the leadership agenda.

With regards to gender, Lloyd’s said it is pleased to have maintained progress on achieving gender balance across the market but recognises there is a long way to go yet. There has been a particular increase at the board and executive level, but Lloyd’s noted the need to increase the level of representation among direct reports of executive committees.

“From a corporation perspective,” Lloyd’s said, “we have reached gender parity at an overall leadership level. Across the market, our 35% aspiration has already been met by 28% of firms, but we must work to increase this across the board.”

Main components of its Culture Dashboard

Fri Sep 17 , 2021
Singapore’s High Court has ordered Peter Tan, former agency manager for Prudential Singapore, to pay the insurer SG$8.5 million for his role in the 2016 exodus of over 220 agents to rival insurer Aviva’s financial advisory arm. Broken down, the amount corresponds to SG$4.8 million in damages, SG$1.2 million in […] 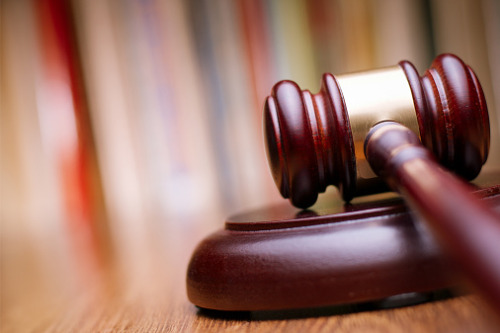