As stimulus talks remain deadlocked in Washington, the situation on Main Street is becoming increasingly dire.

The window to apply for new Paycheck Protection Program loans has expired and many who have accessed loans have used the funding. As businesses operate with limited capacity due to Covid-19 restrictions, new data show many anticipate more aid will be needed or the sector’s decimation will continue.

Recent data from the National Federation of Independent Business finds that one in five businesses say they will have to shut down if economic conditions don’t improve within the next six months.

Lawmakers are considering two approaches to turn the economic tide: stimulus to encourage consumer spending and small business loans to help keep Main Street afloat, but both have been tied up in negotiations for weeks.

CNBC reported Wednesday that Republican lawmakers in the Senate were working on a “skinny” $500 billion coronavirus relief bill that would include reauthorizing the small business loan program.

Business owners like Paul Hoodless, owner of Rose Dry Cleaners in San Antonio, Texas, is eager for a second loan. After using his $90,000 in PPP aid in its entirety over an eight-week period earlier in the crisis, he’s kept most of his staff of now 18 on board and said additional aid is critical.

“We’ve done everything we can to help everybody continue to buy groceries and make their car payment and [pay] the light bill. But frankly, we’re bleeding … we’re really hurting,” Hoodless, an NFIB member, said. “We’re white knuckling it out here, and hopeful and prayerful that that is going to come together here pretty quick.”

Hoodless, like other small business owners and Main Street advocates, is hopeful Congress may take action to further simplify the forgiveness process and potentially automatically forgive all loans under $150,000.

The Consumer Bankers Association, along with 140 trade groups, have pushed to have this become a reality with congressional approval via the Paycheck Protection Program Small Business Forgiveness Act in the House, and its Senate counterpart. Both bills have bipartisan support.

“This would potentially save small business owners thousands of dollars and up to 100 hours of paperwork at a time when they are still facing economic uncertainty. And, nothing in the bill would prevent the audit of these loans for potential fraud,” CBA President and CEO Richard Hunt said in a statement to CNBC.

Hunt added that small business and bank owners are waiting for more simplification before submitting applications.

The CBA along with the International Franchise Association requested to the Treasury Department and the Small Business Administration that all rules and guidance in the next wave of PPP enhancements be finalized before going into effect.

“Through this program, the only thing that has been certain is the uncertainty,” Hunt said. “Banks have started taking applications or are preparing to start taking applications now that the SBA’s system is up. But there is still a great deal of confusion on behalf of small businesses about both the complexity of the forgiveness forms and what additional changes might be forthcoming.”

With office routines disrupted, Hoodless said revenue at his four dry cleaning locations is down more than 50{3c4481f38fc19dde56b7b1f4329b509c88239ba5565146922180ec5012de023f}. He said he and other businesses are running out of time, and he is hopeful lawmakers will consider passing small business aid independent of a full stimulus measure.

“It’s super critical to be released from this deadlock that seems to be tied in with negotiating other items. Not sure why [small business aid] can’t be broken out, and then go ahead and get to the streets, because we’re not just talking about the small business owner that’s trying to continue to keep the doors open. We’re talking about, in my case, those 18 people and their families and their needs and what’s happening there,” he said. “It’s extraordinarily urgent.”

Fri Aug 28 , 2020
Grow Your Business, Not Your Inbox Stay informed and join our daily newsletter now! March 25, 2016 5 min read Opinions expressed by Entrepreneur contributors are their own. Sports are a huge part of American culture for many reasons. The drama, athleticism and personal story lines all make for a […] 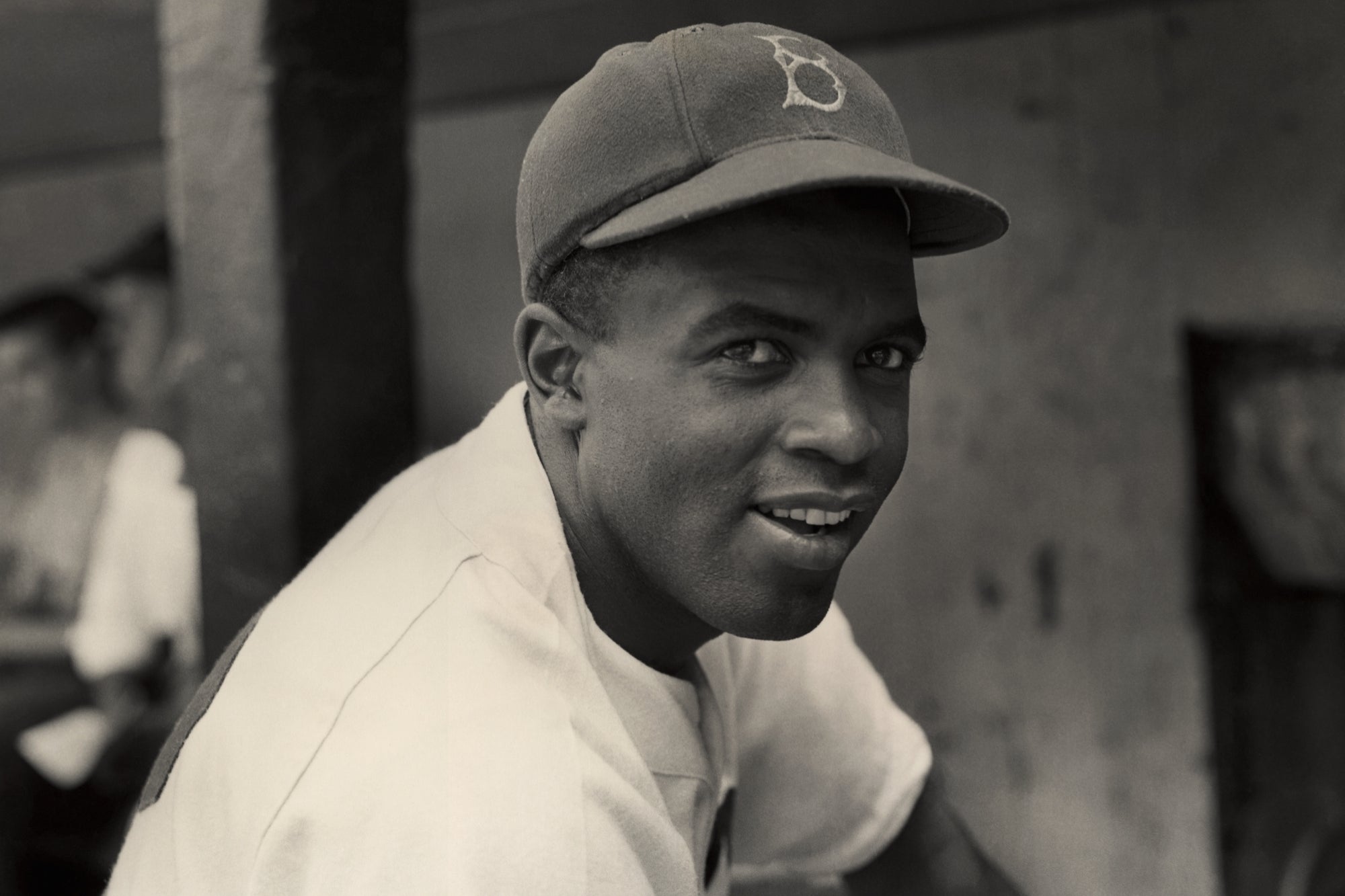