Insurers must prove that non-disclosure of a health condition was material to the underwriting outcome before rejecting a claim, according to the Monetary Authority of Singapore (MAS).

In a Parliamentary question, Carrie Tan, MP for Nee Soon GRC, asked whether MAS monitors the annual number of complaints regarding unsuccessful medical insurance claims and, if it does, how these complaints were due to non-declaration of relevant health information.

In his answer, Tharman Shanmugaratnam, senior minister and minister-in-charge of MAS, said around 20% of health insurance-related complaints in the past three years were due to unsuccessful insurance claims. Among these claims, most were concerned with treatments not being covered by the policy, claims that exceeded the policy’s limits or were made after the policy had lapsed, and failure to submit the required supporting documents required. Fewer than 5% of health-insurance related complaints received by MAS were due to non-disclosure of health conditions.

“To reject a claim on grounds of non-disclosure of health conditions, insurers must demonstrate that the non-disclosure is material to the underwriting outcome and that the applicant could be reasonably expected to have disclosed the information during the application for the policy,” Shanmugaratnam said.

Policyholders that seek redress for what they believe are unfairly rejected claims  can file for mediation or adjudication at the Financial Industry Disputes Resolution Centre, Shanmugaratnam said. The Ministry of Health also established a Clinical Claims Resolution Process for Integrated Shield Plan claim disputes of a clinical nature. These disputes include whether claims were unfairly rejected for medically appropriate treatment or procedures, or whether there was overcharging or overservicing by medical practitioners.

Wed Jan 12 , 2022
“This is a key milestone in building the future at Lloyd’s, which will see the insurance marketplace transformed from a largely paper-based, analogue set of processes to one that is data-focused, automated, and cost-efficient,” Lloyd’s said in its statement. “This will be the first time, in over 20 years that […] 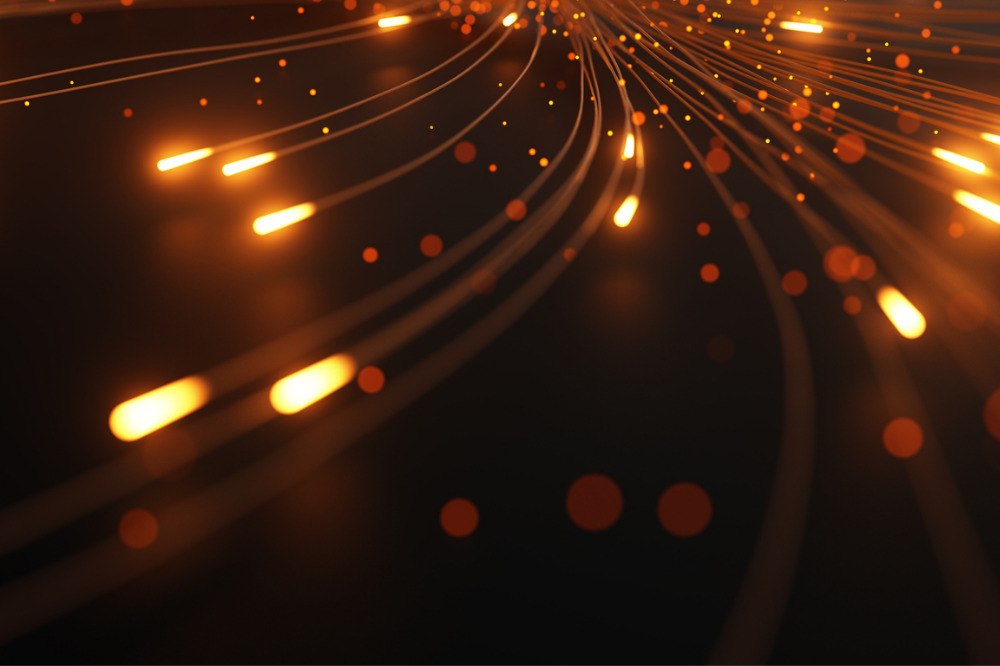