“For the first time, we’re going to have a truly reliable major supply of testing,” de Blasio said at a press conference. “The number one issue from day one has been testing.”

“We’re going to need a huge number of test kits,” he said at a news briefing. In a few weeks, he said 50,000 test kits will be produced in New York City every week “with components put together right here with companies, universities, New York City workers right here, building a brand new supply chain to feed this industry that will now develop in New York City.”

Representatives from Aria Diagnostics were not immediately available for comment.

Covid-19 has infected more than 106,763 people in New York City, according to data compiled by Johns Hopkins University. New York state has confirmed almost 200,000 Covid-19 cases so far — more than any country outside the United States, but the outbreak has shown signs of peaking in recent days.

De Blasio said the purchases will be made through the New York City Economic Development Corporation.

De Blasio also criticized the federal government for failing to adequately ramp up testing. Even as testing across the U.S. expanded from 300,000 total tests about three weeks ago to 3 million, according to White House officials, de Blasio said supplies remain so scarce that New York City has to prioritize who will be tested for the deadly disease.

“If the federal government can’t figure it out, then get out of the way and let us at the local level get this done,” he said. “But support us. Get us the components. Get us the help so that we can do this rapidly and protect ourselves.”

“New York City will be self-sufficient,” he said.

De Blasio added that new hospitalizations in the city fell again on Sunday, the most recent data available. He said 326 people were hospitalized for suspected Covid-19 on Sunday, down from 383 on Saturday. However, he added that the number of people in the intensive care unit across New York City Health + Hospital locations rose on Sunday to 850, up from 835 on Saturday.

“There’ll be good days and bad days,” de Blasio said, emphasizing that residents should continue to abide by the social distancing restrictions. “Every day we have to win that battle to prove that we can reduce the spread of this virus.”

This is breaking news. Check back here for updates. 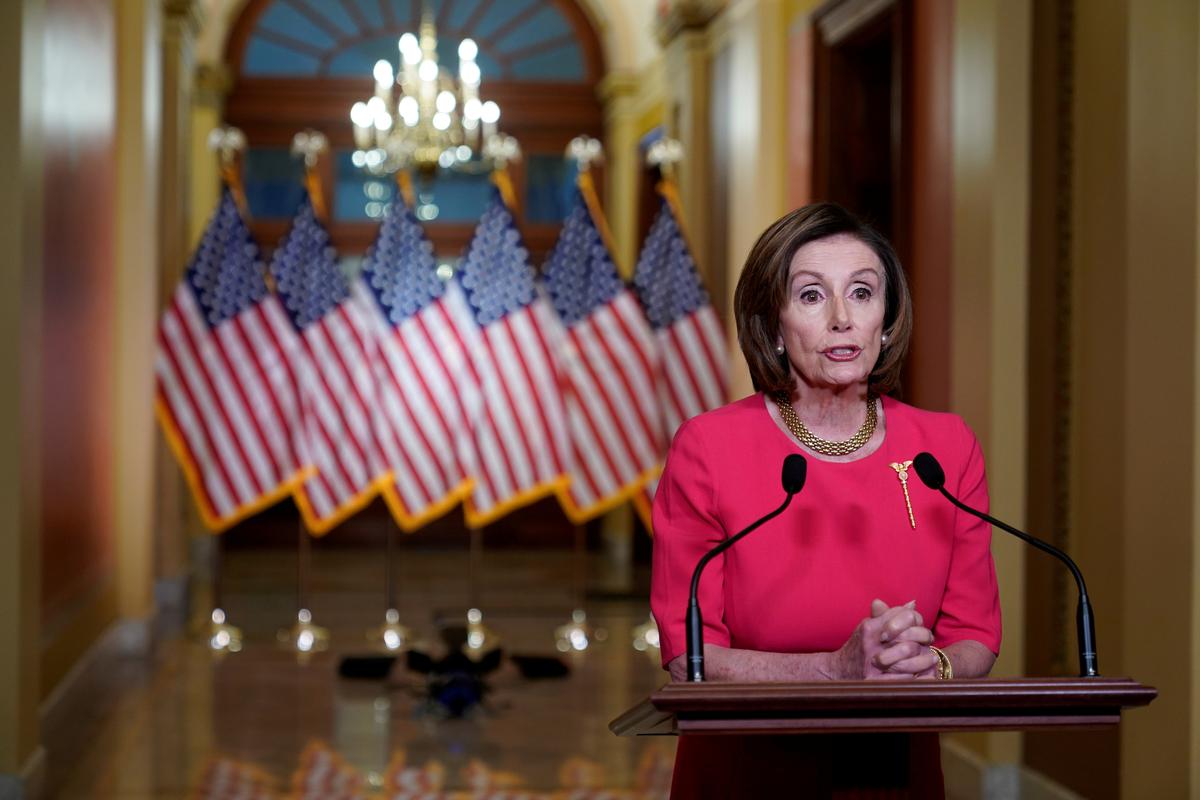