Output at the site, which made just under 350,000 vehicles last year and builds the Qashqai, Juke and Leaf models, has been suspended since March 17.

“During this period the majority of plant employees will remain furloughed, and we are grateful for the government support that has enabled us to take this action,” the company said in a statement.

Last week it began piloting safety measures involving around 50 staff at the location.

BMW’s (BMWG.DE) Rolls-Royce car factory looks set to be the first British car factory to resume output with a start date of May 4.

“We are receiving orders from our customers and we are heeding the British government’s call to resume production and support the British economy,” said its chief executive Torsten Mueller-Oetvoes. 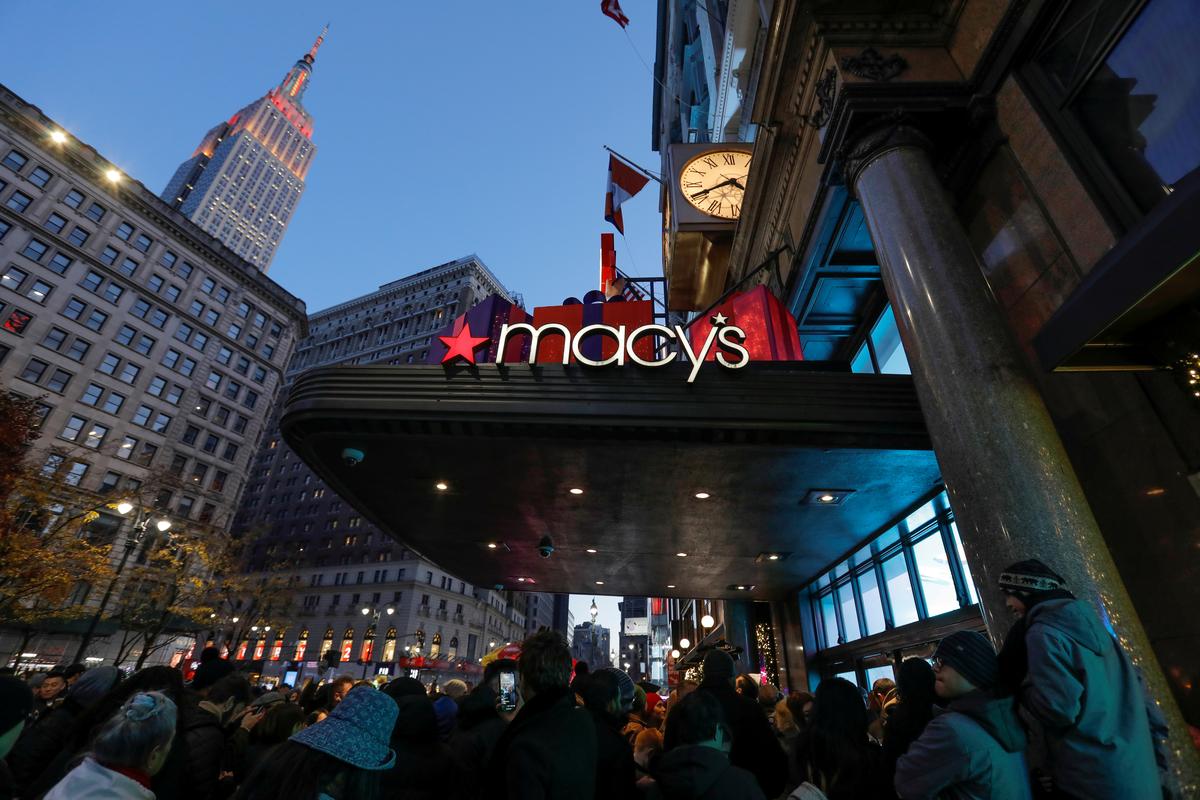