New York Mayor Bill de Blasio holds a face shield as he speaks to the media during a visit to the Brooklyn Navy Yard where local industrial firms have begun manufacturing Personal Protective Equipment (PPE) on March 26, 2020 in New York CIty.

The city has received 291 new health-care workers from the federal government out of the 1,450 requested, de Blasio said. The city is still facing shortages of hospital gowns and ventilators. He said NYC hospitals used 1.8 million hospital gowns last week and will use about 2 million this week.

“This is one of the areas where we’re seeing a real problem, surgical gowns. Our public hospital system has enough for this week, but some of the private hospitals and nursing homes are running low, and this is an area we’re very concerned about,” de Blasio said, standing outside the Brooklyn Navy Yard.

Dr. Eric Wei, the chief quality officer for the city’s public health system NYC Health + Hospitals, said they are testing hydroxychloroquine and other treatments to see what works best to save patients.

“We’re willing to try just about anything to save patients,” he said. He also said the city is trying to broaden its COVID-19 testing to make the tests more available to city health-care workers.

De Blasio said the Federal Emergency Management Agency is looking for hotels and other spaces to convert into temporary field hospitals. The federal government has several in the works so far. It’s built temporary hospitals at the Jacob K. Javits Convention Center, the tennis courts where the U.S. Open are played, Central Park and other facilities.

He also said the city may need to arrange temporary burials “to be able to tie this over to pass the crisis and then work with each family on their appropriate arrangements.” 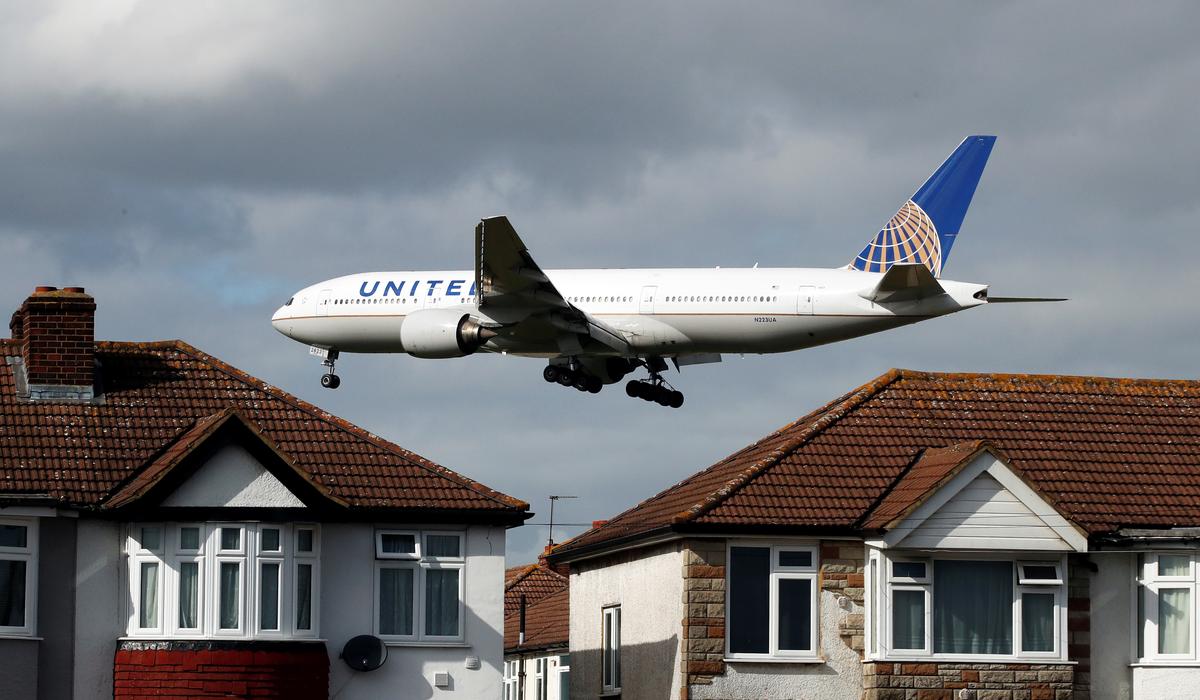