SINGAPORE (Reuters) – Oil prices jumped by more than $1 a barrel on Monday to their highest in more than a month, supported by ongoing output cuts and signs of gradual recovery in fuel demand as more countries ease curbs imposed to stop the coronavirus pandemic spreading.

The June WTI contract expires on Tuesday, but there was little sign of WTI repeating the historic plunge below zero seen last month on the eve of the May contract’s expiry amid signs that demand for crude and derived fuels is recovering from its nadir.

Production is also falling as U.S. energy firms cut the number of oil and natural gas rigs operating to an all-time low for a second consecutive week. That partly helped ease concerns about the WTI contract’s delivery point in Cushing, Oklahoma, running out of space.

The Chicago Mercantile Exchange, which hosts trading in WTI futures, brokerages and the United States Oil Fund LP (USO.P), the largest oil-focused exchange-traded product in the country, have all taken steps that reduce open positions ahead of the WTI contract’s expiry.

“Assuming there is not a second wave of the coronavirus, I think you will see the economy recover steadily through the second half of this year,” Powell said Sunday night in broadcast remarks.

Also supporting oil prices are production cuts by the Organization of the Petroleum Exporting Countries (OPEC) and its allies, including Russia, a grouping known as OPEC+.

The world’s top exporter Saudi Arabia announced last week that it would cut an additional 1 million barrels per day in June, while OPEC+ wants to maintain existing oil cuts beyond June when the group is next due to meet.

Kuwait and Saudi Arabia have agreed to halt oil production from the joint Al-Khafji field for one month, starting from June 1, Kuwait’s Al Rai newspaper reported on Saturday.

Mon May 18 , 2020
WASHINGTON (Reuters) – The most important data for the U.S. economy right now are the “medical metrics” around the coronavirus pandemic, Federal Reserve Chairman Jerome Powell said Sunday night in broadcast remarks where he outlined the likely need for three to six more months of government financial help for firms […] 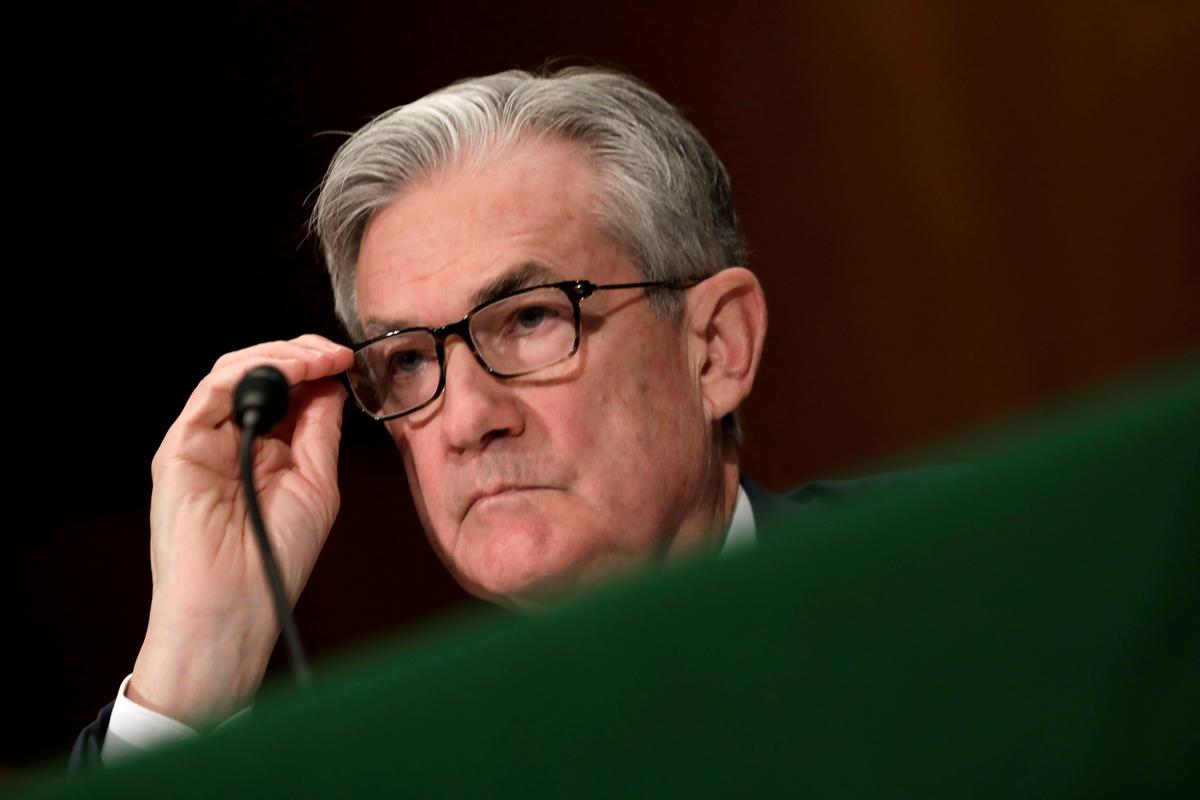