(Reuters) – Oklahoma’s energy regulator on Wednesday ruled in favor of an oil company’s emergency application to classify some oil production as economic waste, enabling producers to maintain leases where production is halted due to low prices.

The decision represents the first win by regional oil groups seeking relief from state regulators as prices fall to levels that are not profitable to pump.

Global crude supplies have overwhelmed demand that has fallen more than 30% due to the coronavirus outbreak. Earlier this week, benchmark U.S. crude futures traded negative for the first time in history, and were around $14.60 a barrel on Wednesday.

Two out of three Oklahoma commissioners voted in favor of the order. Commissioner Bob Anthony said he would not sign the order, but did not vote “no.”

The merits of the emergency order, as well as a separate application submitted by a group of producers requesting limits to Oklahoma oil output, will be discussed at a May 11 hearing. 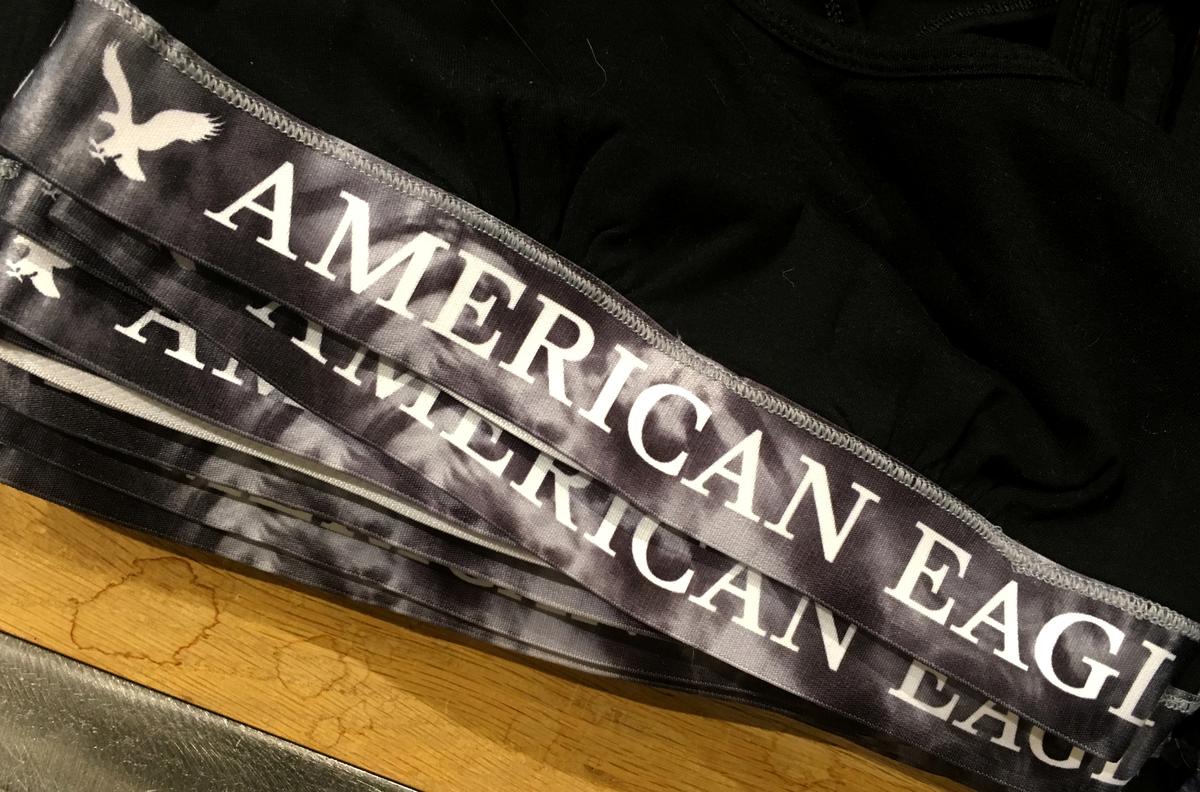