In the course of my 36-year career, I’ve covered five crashes in the price of oil.

In two cases OPEC, OPEC + or some group of oil producers flooded the markets with crude oil to gain competitive advantage over rival countries.

In two other cases, financial market shocks crushed the price of crude and in the other, the U.S. regained its position as the top oil producing nation in the world, creating a supply glut that pushed prices substantially lower than they had been in previous years.

Monday’s oil price crash is the first I’ve ever witnessed, that is without precedent, as has been widely discussed.

Crude for May delivery settled at -$37 per barrel, after printing an intra-day low of -$58.

The cost of storing physical crude, the enormous gap between supply and demand and other disruptions to the market led to this historic rout.

One of them was only lightly touched upon and some other issues are emerging this morning as the collateral damage being done is in the early stages of being tallied.

Yesterday, the Financial Times reported that a Singaporean trader hid some $800 million in losses from oil trades gone sour. His counterparties include HSBC, Société Générale and ABN Amro.

On Tuesday, there are reports that South Korean investors have recently loaded up in structured notes tied to the price of crude and are likely suffering large losses as the result of yesterday’s historic crash.

Add to that, the likelihood of additional, and large, losses among hedge funds, domestic holders of leveraged oil exchange-traded funds, highly levered oil producers and a coming wave of bankruptcies among those same companies and the damage done to oil markets is far from over.

ETF marketers are already suggesting they may, or will, halt trading in them or possibly liquidate them, causing a further cascade in the price of oil.

In history, there are parallels but no precedents.

In 1986, then Saudi Oil Minister, Sheikh Ahmed Zaki Yamani, decided to punish OPEC members who were not abiding by the cartel’s daily production quotas and taking market share from the Kingdom.

To enforce discipline, the Saudis flooded world markets with crude, driving the spot price of oil to just below $10 per barrel.

The damage to oil producing nations, including the U.S., was severe. Cities like Houston, Dallas, Oklahoma City and elsewhere closed up shop, with large and small oil companies capping wells and going bankrupt and/or merging.

The pain lasted for years.

There are some similarities today to what the Saudis did then, this time with Russian assistance. The aim is to inflict pain on American frackers, forcing them to shutter wells and give up the market share the U.S. has taken from Saudi Arabia, Russia and others.

Their efforts could not have been more ill-timed, with the coronavirus crashing the global economy and destroying demand for oil which, by some estimates, may have been reduced by up to 50 million barrels per day.

Untangling the mess created will take years and may not bring the desired benefits to the Saudis, nor the Russians.

The collateral damage will end up in the pages of business books on how leverage, once again, exacerbated a market route.

Whether among professional traders, individual investors who often buy three-times levered ETF products, without the full knowledge of how they work, or oil producers themselves, the use of borrowed money always, and will always, exacerbate a trend already in motion.

The names of the affected will soon come to light. The lesson, however, will likely be lost on those who never learn that leverage almost always means loss.

Commentary by Ron Insana, a CNBC and MSNBC contributor and the author of four books on Wall Street. Follow him on Twitter @rinsana. 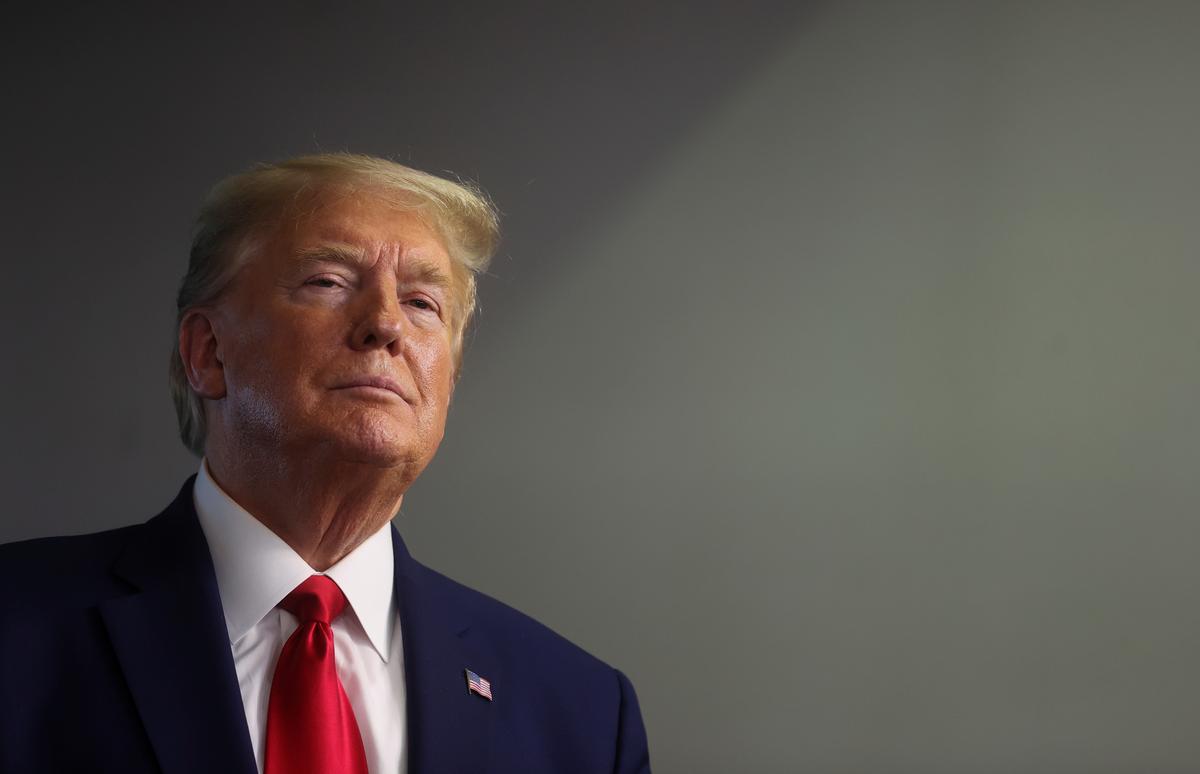