About 400 vessels were impacted by the closure of the canal, with some having to take the much longer route around Africa to deliver their cargo.

Alan Mackinnon, chief claims officer for UK Club, the Ever Given’s P&I insurer, told Reuters that the club expected a claim against the ship’s owner from canal authorities for possible damage to the waterway and loss of revenue. The club also expects separate claims for compensation from the owners of some of the delayed ships.

“I expect we will get a claim from the Egyptian authorities quite soon, and the claims from the other shipowners will trickle in over the coming months,” Mackinnon said.

Osama Rabie, chairman of the Suez Canal Authority, said last month that losses and damages from the blockage could hit around US$1 billion, although the actual amount would be calculated after investigations are completed.

When asked if claims could reach the upper limits of coverage – around US$2.1 billion to US$3.1 billion – Mackinnon told Reuters that “we are confident we are not in that territory at all.”

“This is not an existential moment for the P&I sector,” Mackinnon said. “It may be a large claim, but we are structured to deal with large claims.”

DBRS Morningstar analysts said that total insured losses “will remain manageable given the relatively short period of time that the canal was blocked.”

However, Lloyd’s of London said last week that the blockage was likely to result in a “large loss” of at least US$100 million for the commercial insurance and reinsurance market.

Yumi Shinohara, deputy manager of the fleet management department of Shoei Kisen, the Japanese company that owns the Ever Given, told Reuters that the company had not yet received any claims for compensation.

Fri Apr 9 , 2021
The Standard Club has opened a claims office in Tokyo as it marks the twentieth anniversary of its joint venture with Tokio Marine & Nichido Fire Insurance (TMNF) to underwrite P&I business in Japan, Tokio Standard for the 21st Century (TS21). According to a statement from the marine insurer, 8% […] 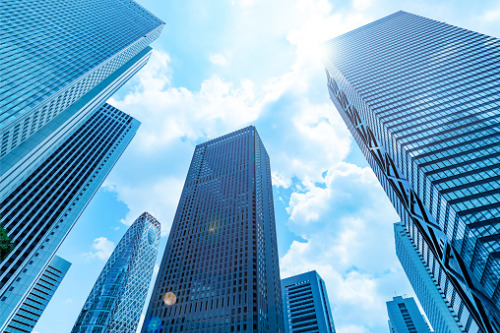