FILE PHOTO: A cup of ‘Luckin Coffee,’ coffee is displayed during the company’s IPO at the Nasdaq Market site in New York, U.S., May 17, 2019. REUTERS/Brendan McDermid

HONG KONG/BEIJING (Reuters) – China’s top market regulator has launched an inspection into Luckin Coffee (LK.O), joining the country’s securities watchdog in doing so as the coffee chain comes under scrutiny for fabricating millions of dollars worth of sales deals.

Dozens of officers from the State Administration for Market Regulation (SAMR) raided Luckin’s main office in Beijing on Sunday, staying there from morning to evening that day, a source with direct knowledge of the situation told Reuters.

Luckin Coffee confirmed that it was being inspected by the SAMR in a post on its official Weibo account on Monday, saying that it was “actively cooperating” with the regulator, which was trying to understand the company’s operating situation. It did not respond to requests from Reuters for further comment.

The China Securities Regulatory Commission announced earlier this month that it would investigate claims of fraud at Luckin after it announced an internal investigation had shown its chief operating officer and other employees fabricated sales deals worth about 2.2 billion yuan ($310.77 million).

The source, and a second one that has been in touch with regulators, told Reuters the Chinese regulators, in particular the CSRC, were acting on a request by the U.S. Securities and Exchange Commission (SEC) to look into Luckin.

The sources declined to be named because of the sensitivity of the issue.

The SAMR, CSRC and U.S. SEC did not immediately respond to requests for comment.

Shares in Luckin, which aggressively pitched itself as a challenger to Starbucks (SBUX.O) in China, have plunged by more than 90% from their January high following the news.

Bankers and investors have warned that Luckin’s issues were likely to weigh on other Chinese companies considering a U.S. IPO – a group already affected by the trade tensions of 2019.

Reporting by Zhang Yan in Beijing and Julie Zhu in Hong Kong; additional reporting by Sophie Yu and Zhang Xiaochong in Beijing; writing by Brenda Go; editing by Louise Heavens and Barbara Lewis 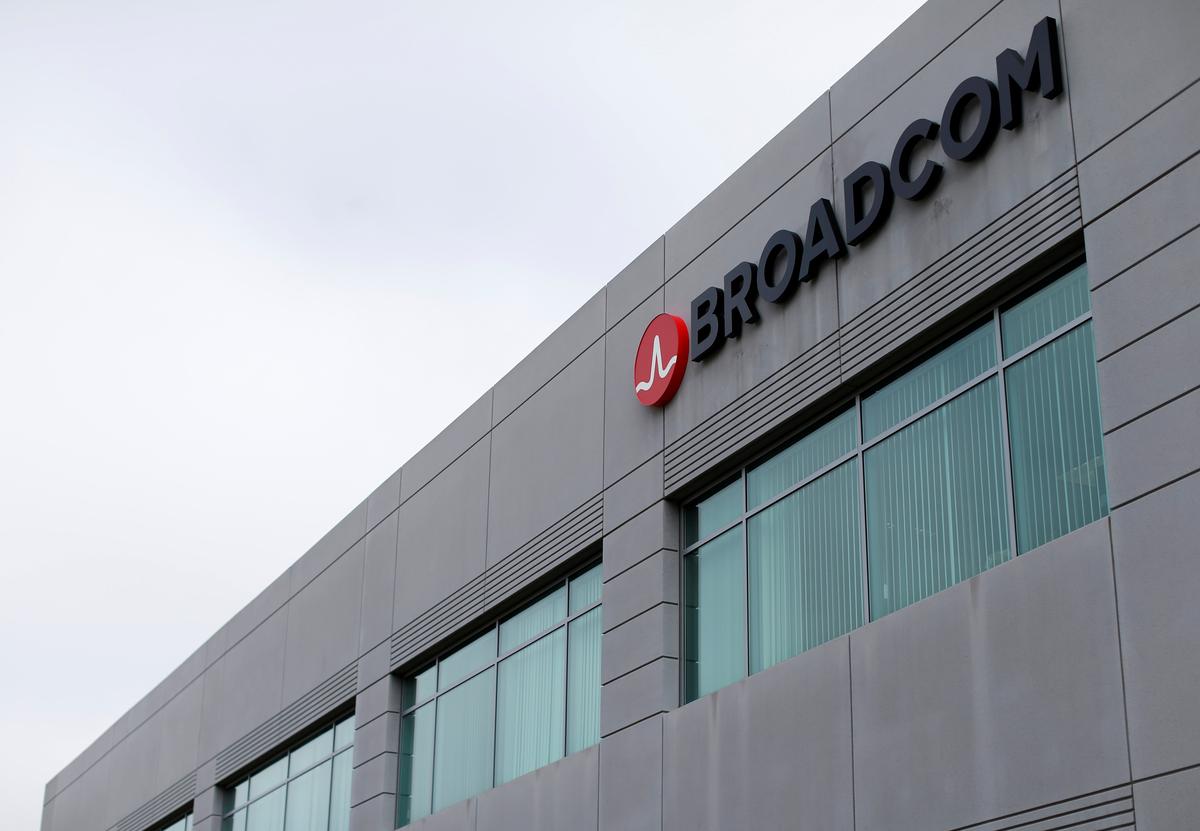