WASHINGTON (Reuters) – The U.S. Postal Service’s Board of Governors meets on Friday at a critical juncture as it faces accusations from the White House that it charges package shippers such as Amazon.com (AMZN.O) too little and as the new coronavirus cuts its revenue by about $13 billion.

The meeting also comes two days after the governors announced that they had selected Republican donor Louis DeJoy to be the next postmaster general to replace a retiring Megan Brennan.

Top of mind for the governors will be the budget shortfall, according to a person knowledgeable about the agenda.

The service, which was struggling before efforts to stop the spread of the new coronavirus prompted a widespread economic shutdown, is funded entirely through services and postage and has been hurt by advertisers’ decision to reduce mail during the pandemic.

The U.S. Congress has authorized the Treasury Department to lend it up to $10 billion as part of a $2.3 trillion coronavirus stimulus package. President Donald Trump has threatened to block that aid.

Since early in his administration, the president has criticized the post office, saying it was poorly run and charges too little to deliver packages. Many of those packages are sent by online retailers such as Amazon.com (AMZN.O), whose founder and CEO Jeff Bezos also owns the Washington Post, which has been critical of the president.

Without assistance, the service may run out of money in September, even as Americans increasingly turn to online shopping as the pandemic batters the U.S. economy. The current postmaster general told a congressional committee last month that the new coronavirus alone could mean $13 billion in lost revenue this year.

The pandemic has also caused a surge of interest in expanding options to vote by mail rather than crowding into polling places, making it more important that funding extends past November for the presidential election.

The board meeting will also address the post office’s response to COVID-19, the respiratory disease caused by the coronavirus, including employee safety, according to a person knowledgeable about the agenda.

The U.S. Postal Service has been struggling for years as online communication replaces letters, and after a 2006 law required it to pre-fund its employee-pension and retirement health care costs for the next seventy-five years. 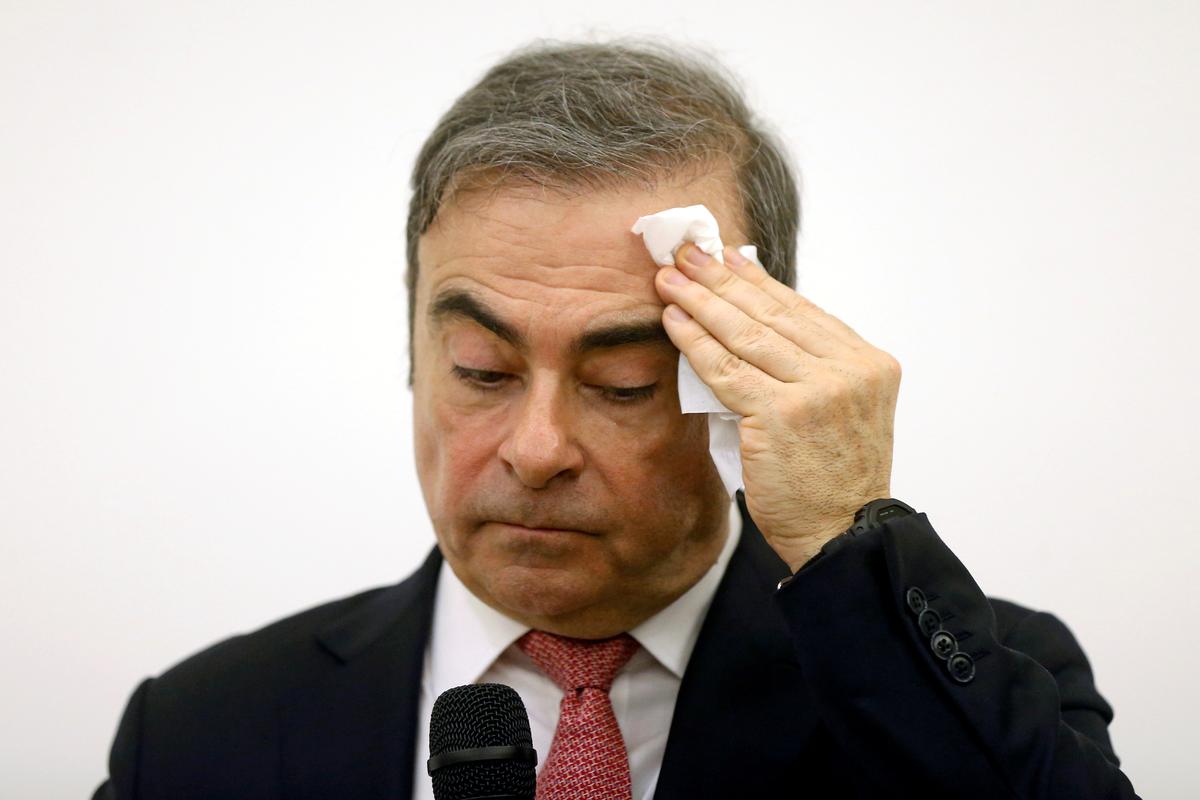