(Reuters) – Treasury Secretary Steven Mnuchin said he is considering a government lending program for U.S. oil companies looking for federal aid as they cope with a devastating plunge in prices, Bloomberg News reported on Thursday.

Oil prices have crashed as demand has shrunk due to lockdowns during the coronavirus pandemic.

“One of the components we’re looking at is providing a lending facility for the industry. We’re looking at a lot of different options, and we have not made any conclusions,” Mnuchin told Bloomberg News in an interview bloom.bg/2xTUBFK.

U.S. crude oil futures collapsed to trade in negative territory for the first time in history on Monday, as desperate traders paid to get rid of barrels amid a dearth of storage space.

President Donald Trump said on Tuesday he asked his cabinet to devise a plan to inject cash into the ailing U.S. oil-drilling industry.

Reporting by Rama Venkat in Bengaluru; Editing by Leslie Adler 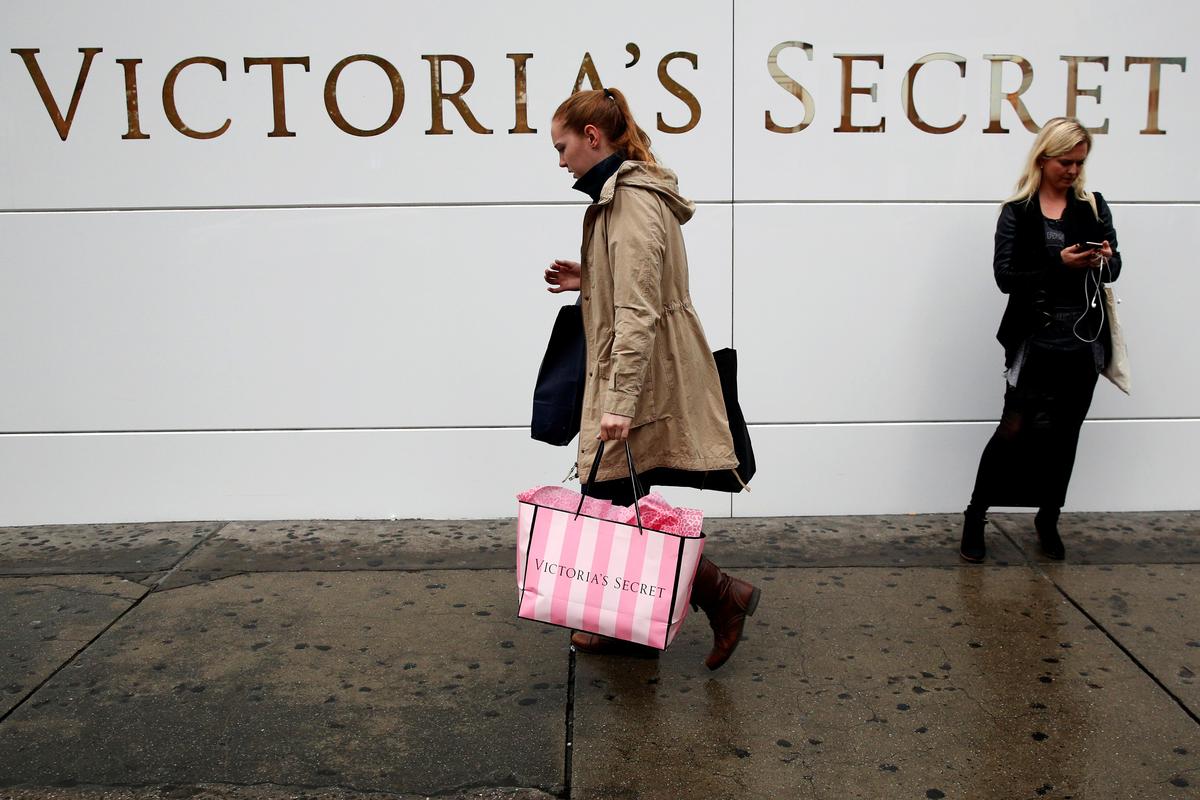