Uber said it would continue to update the website as more information becomes available, with several U.S. states still not having set up a system for gig worker unemployment relief.

“We strongly advocated for independent workers to be included in the CARES Act; now we want to help drivers and delivery people get this financial assistance through their state governments,” Uber said in a statement, referring to the stimulus bill U.S. Congress passed at the end of March.

Unlike regular employees, independent contractors are generally not entitled to benefits including unemployment assistance, and Uber and other gig economy companies do not pay into the unemployment insurance system. Under the federal bill, gig workers for the first time were included for jobless pay.

But many Uber drivers and other gig workers have hit a bureaucratic wall in their efforts to apply for the coronavirus jobless benefits.

State agencies were caught unprepared handling a class of workers who are totally new to the U.S. unemployment system at a time when a record 22 million Americans are seeking unemployment benefits, overwhelming labor departments and causing large backlogs.

Uber on Tuesday said that to date 25 states have created a process for independent contractors to apply, including large states such as New York, Texas and Michigan.

Another 16 states, including California, Florida and Illinois, told Uber they were in the process of setting up application systems for gig workers, according to the company.

Uber said it had reached out to the remaining states to help them streamline the application process.

The federal coronavirus program offers up to 39 weeks of unemployment benefits calculated on the basis of the most recent tax return, with payout levels varying state to state. Workers receive an additional $600 per week for up to four months.

With U.S. ride-hailing demand suffering a near total collapse amid the coronavirus outbreak, the crisis has also exposed the vulnerability of gig workers hired as independent contractors.

Tue Apr 21 , 2020
WASHINGTON (Reuters) – A handful of mostly southern U.S. states will begin loosening economic restrictions this week in the midst of a still virulent pandemic, providing a live-fire test of whether America’s communities can start to reopen without triggering a surge that may force them to close again. FILE PHOTO […] 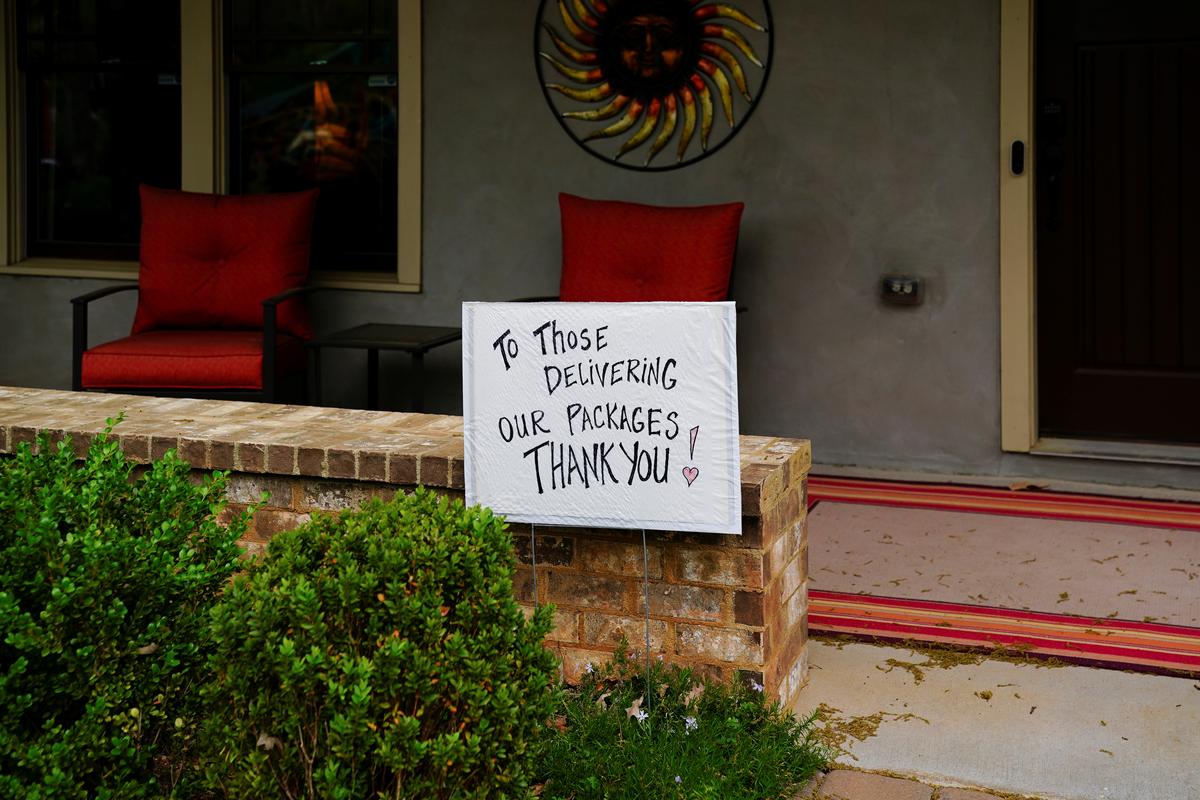