Novak Djokovic of Serbia lifts the trophy after winning his Men’s Singles final against Roger Federer of Switzerland during Day thirteen of The Championships – Wimbledon 2019 at All England Lawn Tennis and Croquet Club on July 14, 2019 in London, England.

The Championships 2020 at Wimbledon has been canceled due to public health concerns linked to the coronavirus epidemic.

The Grand Slam tennis tournament was scheduled to be held from Monday, June 29 through Sunday, July 12. The 134th tournament will now be held June 28-July 11, 2021.

“This is a decision that we have not taken lightly, and we have done so with the highest regard for public health and the wellbeing of all those who come together to make Wimbledon happen,” said Ian Hewitt, chairman of the Main Board of the All England Lawn Tennis Club.

“It has weighed heavily on our minds that the staging of The Championships has only been interrupted previously by World Wars but, following thorough and extensive consideration of all scenarios, we believe that it is a measure of this global crisis that it is ultimately the right decision to cancel this year’s Championships, and instead concentrate on how we can use the breadth of Wimbledon’s resources to help those in our local communities and beyond,” Hewitt wrote.

The Wimbledon website said that people who paid for tickets in the Wimbledon Public Ballot will be refunded. They’ll have a chance to buy tickets for The Championships in 2021.

The French Open, which is typically the second Grand Slam out of four played during the season, was postponed in March until Sept. 20. It was originally scheduled to begin on May 24.

On Tuesday it was announced that the tennis stadiums that host the U.S. Open, the USTA Billie Jean King National Tennis Center in Queens, will be converted into a temporary hospital with 350 beds for non-ICU patients from Elmhurst Hospital.

“We will continue to play every single day as if the U.S. Open will be hosted, and hopefully we’ll be in a position 5 months from today to see players actually practicing on the courts right behind us and playing at Arthur Ashe Stadium,” said Daniel Zausner, the center’s chief operating officer.

“We understand the unique circumstances facing the All England Lawn and Tennis Club and the reasoning behind the decision to cancel the 2020 Wimbledon Championships,” the USTA said on Twitter Wednesday. “At this time the USTA still plans to host the U.S. Open as scheduled, and we continue to hone plans to stage the tournament. The USTA is carefully monitoring the rapidly-changing environment surrounding the COVID-19 pandemic, and is preparing for all contingencies.”

The USTA said “all decisions made by the USTA regarding the US Open will be made with the health and well-being of our players, fans, and all others involved in the tournament.” 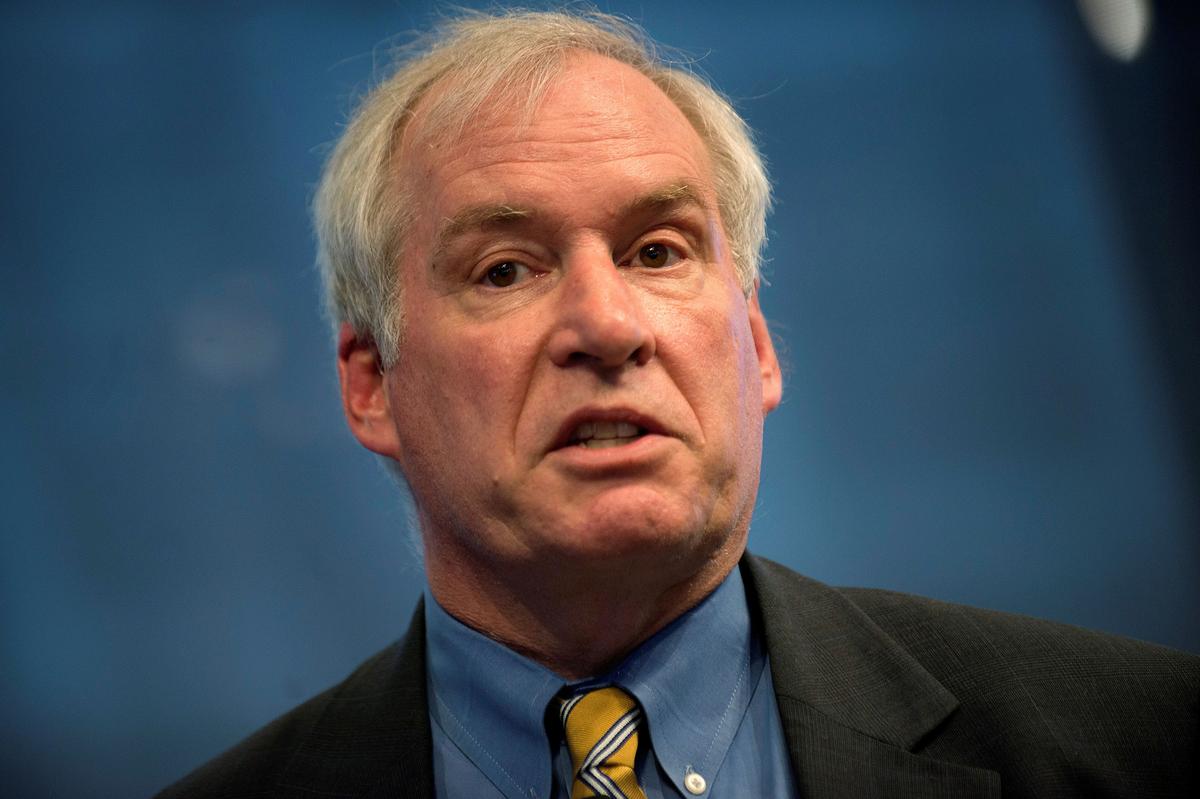