(Reuters) – Eli Lilly and Co (LLY.N) raised the top-end of its 2020 profit forecast on Thursday and beat quarterly estimates, benefiting from customers stocking up medicines such as diabetes drug Trulicity amid the coronavirus pandemic.

FILE PHOTO: The logo of Lilly is seen on a wall of the Lilly France company unit, part of the Eli Lilly and Co drugmaker group, in Fegersheim near Strasbourg, France, February 1, 2018. Picture taken February 1, 2018. REUTERS/Vincent Kessler

Shares of the drugmaker rose 2.7% to $161 in early trading as first-quarter revenue got a nearly $250 million boost from increased demand for Lilly’s insulin products, Trulicity and psoriasis drug Taltz during the lockdowns.

This benefit, however, would largely be reversed over the course of 2020, the company said and warned of a negative impact to its U.S. drug prices in a coronavirus-battered economy.

Meanwhile, with hospitals focus on treating COVID-19 patients, Lilly has had to delay many of its clinical trials, a move that could hurt future revenue and limit patient access to experimental treatments.

“The economic and healthcare consequences of this pandemic are uncertain and could negatively affect our financial results later in 2020 and beyond due to reduced non-COVID healthcare activities and global economic challenges,” Chief Financial Officer Josh Smiley said in a statement.

The company forecast full-year adjusted profit per share of between $6.70 to $6.90, a 10 cent boost to the top-end, citing more demand for its newer drugs and said it expects clinical trials to resume in the second half of the year.

“While we could see some negative impact to drug pricing from COVID-19, we see this as fairly manageable and far more muted than the impacts being experienced elsewhere in the broader economy,” J.P. Morgan analyst Chris Schott said.

Excluding items, Lilly earned $1.75 per share, above analysts’ average estimate of $1.48 per share, according to IBES data from Refinitiv.

Reporting by Saumya Sibi Joseph and Manas Mishra in Bengaluru and Carl O’Donnell in New York; Editing by Arun Koyyur

Jaguar Land Rover to restart some European output from mid-May

Thu Apr 23 , 2020
FILE PHOTO: Jaguar Land Rover unveils the new Jaguar F-Type model during its world premiere in Munich, Germany, December 2, 2019. REUTERS/Michaela Rehle LONDON (Reuters) – Jaguar Land Rover (JLR) (TAMO.NS) will restart some production in Europe from May 18, including at one of its three British car plants and […] 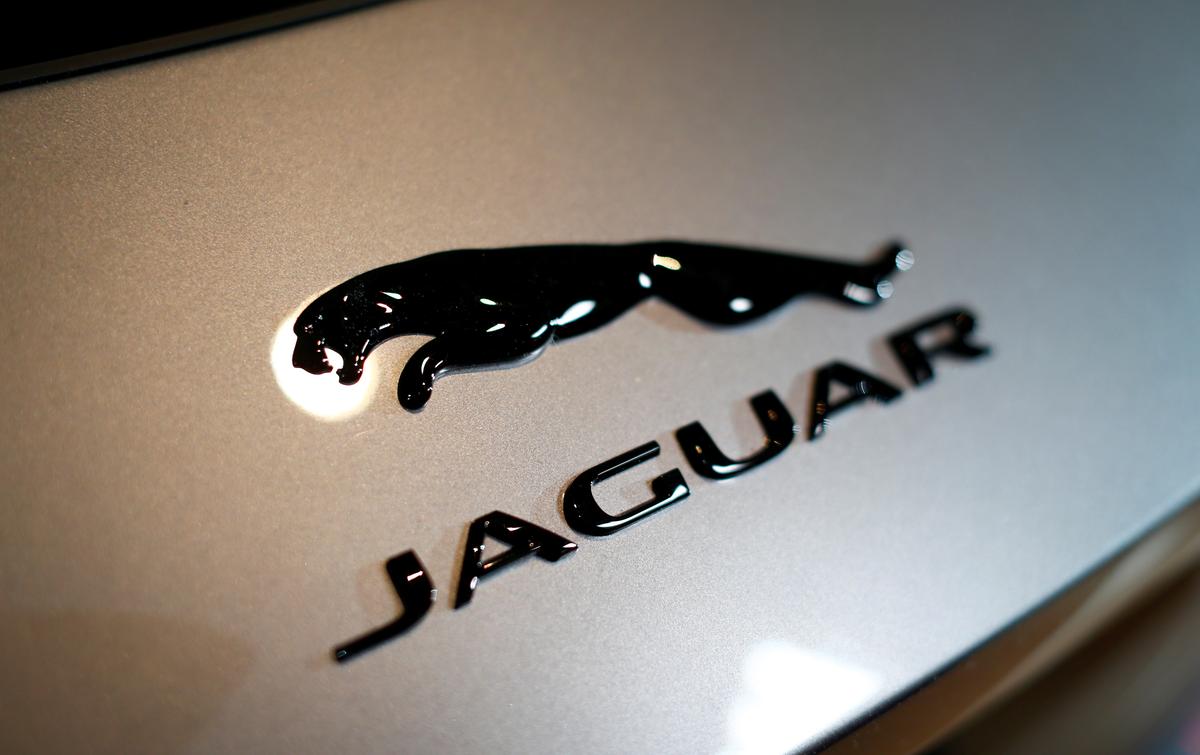