Minneapolis Federal Reserve President Neel Kashkari, who helped guide the U.S. economy out of its last crisis, said policymakers need to be less selective this time around when deciding who to help.

Kashkari was one of the architects of the Troubled Asset Relief Program, an omnibus effort directed toward aiding banks through a series of lending facilities. The program came about to resuscitate the then-moribund financial sector, which had been crippled by toxic assets largely related to the mortgage industry crash.

In seeking how to distribute the more than $400 billion allocated to TARP, Kashkari said those making the decisions were “too targeted” as they wanted to avoid the appearance of bailing out people who didn’t deserve it.

“We didn’t end up helping many homeowners,” the central bank official said during a webinar Thursday in which he endorsed a more aggressive approach now that would pay off once the coronavirus crisis is contained.

“We need to err on the side of being generous, helping as many small businesses, as many small profits as we can to retain their workforce,” he said. “It’s much better to keep workers attached to their businesses so that when the crisis is behind us, we can then turn the economy back on as opposed to have to reorganize the economy.”

The Fed has authorized myriad programs, many originating from the financial crisis, to stabilize markets and support the economy. One new effort has been a special focus on getting money to Main Street businesses that are particularly vulnerable to the economic shutdown resulting from social distancing practices.

Kashkari pointed out the government has a history of helping mostly big businesses. In this crisis, it is using banks, which were rescued during the previous downturn, to being the conduits of funding.

“I don’t think we have much experience if any reaching out to thousands of organizations across the country at the same time. That’s why you have to go through the banking sector,” he said. “They’re already in the communities. My hope is that this program can be operationalized very quickly.”

Kashkari said he has been encouraged by the way Congress has acted in bipartisan fashion to pass three stimulus measures and believes “we’ll get through it and we’ll help each other.”

U.S. borrowers struggle to get coronavirus relief from big banks

Thu Apr 2 , 2020
NEW YORK (Reuters) – U.S. borrowers seeking a reprieve from mortgage, auto or credit card payments because of coronavirus hardships are not getting the help they expected from big banks that promised assistance in recent weeks. FILE PHOTO: A security guard wearing a protective mask is seen inside a Chase […] 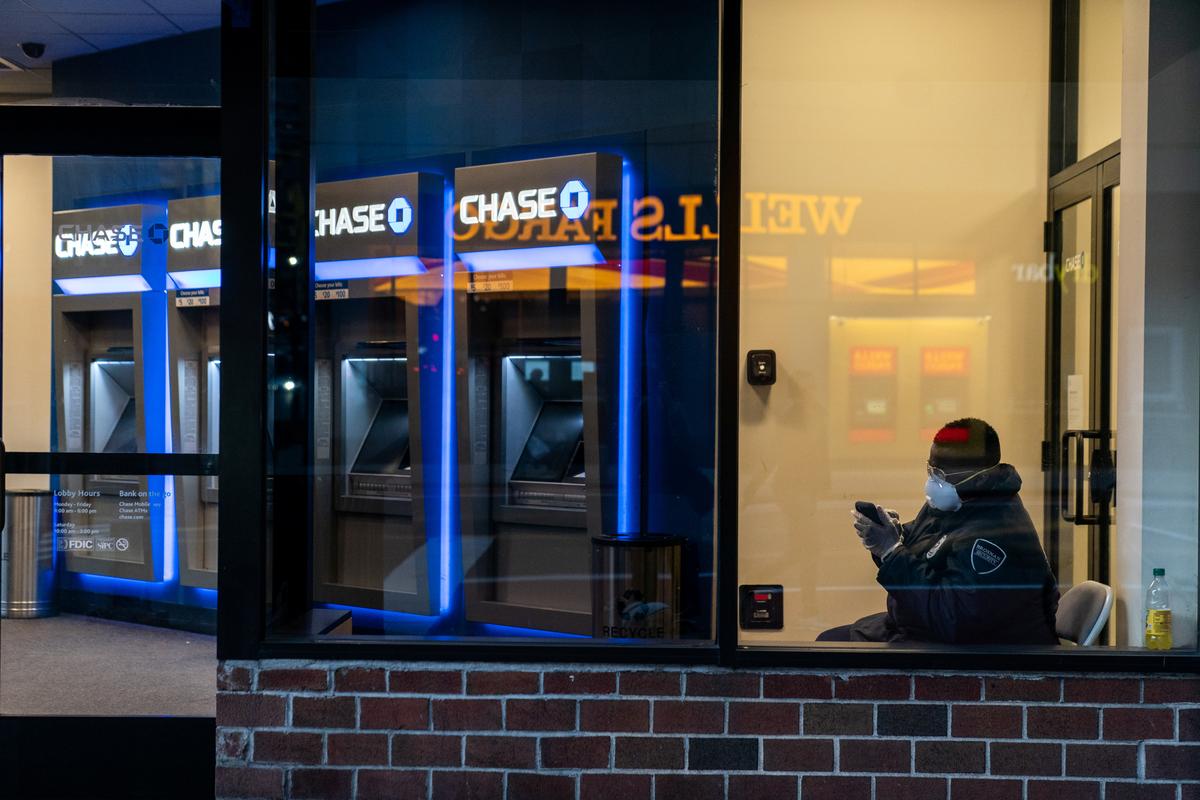