The latest Internet Security Report reveals that fileless malware and cryptominer attack rates grew by nearly 900% and 25% respectively, while unique ransomware payloads plummeted by 48% in 2020 compared to 2019.

The report also found that Q4 2020 brought a 41% increase in encrypted malware detections over the previous quarter and network attacks hit their highest levels since 2018.

The report, from WatchGuard Technologies, includes new insights based on endpoint threat intelligence following its acquisition of Panda Security in June 2020.

“The rise in sophisticated, evasive threat tactics last quarter and throughout 2020 showcases how vital it is to implement layered, end-to-end security protections,” said Corey Nachreiner, chief technology officer at WatchGuard.

“The attacks are coming on all fronts, as cybercriminals increasingly leverage fileless malware, cryptominers, encrypted attacks and more, and target users both at remote locations as well as corporate assets behind the traditional network perimeter.

Key findings from the report:

Swiss Re gives rare honour to departing board chair

Mon Apr 19 , 2021
Swiss Re shareholders elected a new board chairman at the company’s annual general meeting in Zurich last week. Sergio Ermotti was named chairman of the board, succeeding Walter B. Kielholz, who is retiring after 12 years in the position. The board also awarded the title of honourary chairman to Kielholz […] 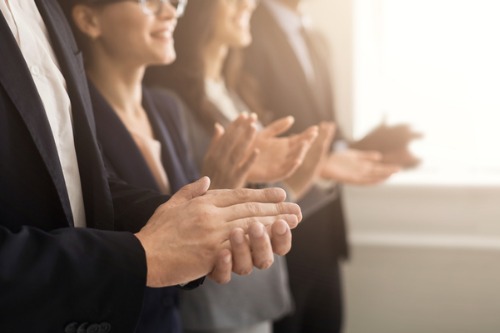