Eight companies accounted for more than US$1.13 billion in funding during Q1, 44{3c4481f38fc19dde56b7b1f4329b509c88239ba5565146922180ec5012de023f} of the total raised, according to the report. That’s a new quarterly record for the number of mega-round fundraisings of US$100 million or more. Next Insurance, Coalition, Zego, Sidecar Health, Pie Insurance, Clarify Health, Corvus Insurance Agency, and TyTap all met or surpassed that threshold, with Coalition and Zego achieving billion-plus “unicorn” status.

There was also a 13-percentage-point spike in early-stage deals over Q4 2020. Sixty per cent (60{3c4481f38fc19dde56b7b1f4329b509c88239ba5565146922180ec5012de023f}) of investments in the first quarter of 2021 were Series A or B fundraisings, Willis Towers Watson reported. The first quarter also saw the most geographically diverse set of early-stage start-ups in a single quarter, representing 24 countries including Bangladesh, Estonia, Brazil, Nigeria and the United Arab Emirates.

“The record level of activity this quarter reflects our industry’s ever more widespread willingness to engage and adopt technology, which continues to grow at an unprecedented rate,” said Dr. Andrew Johnson, global head of insurtech at Willis Re. “Technological innovation gains ground only when a community emerges to support it, and COVID-19, more than any other factor, has rapidly accelerated the change that was already well under way. COVID-19 has helped strengthen the narrative, and demonstrably illustrate the results technology can deliver, which are not being achieved at scale.”

However, Johnson said, the services offered by insurtechs must make intellectual and commercial sense to their target users.

“For them, the technology itself is the least interesting part of the initiatives,” he said. “Unfortunately, a failure to understand these realities, in addition to the general difficulty of entering our industry as a nascent business, means that many insurtechs will most likely never achieve the grandeur of their aspirations.”

Thu Apr 29 , 2021
Specialist insurance provider CFC has today announced that Lloyd’s of London has provided ‘in principle’ approval for the MGA to launch a new syndicate. CFC Syndicate 1988 will be managed by Asta Managing Agency Ltd (Asta), and CFC and Asta are working to obtain final approvals to commence underwriting business […] 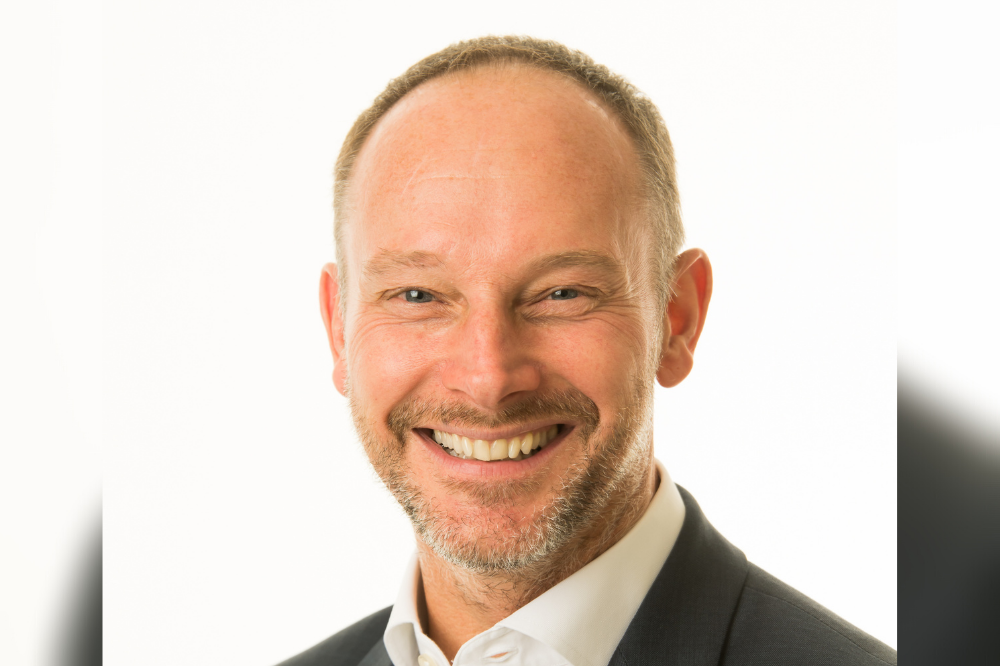