Project Helvetia, a joint initiative between The Bank for International Settlements’ Innovation Hub (BISIH) Swiss Centre, the Swiss National Bank (SNB) and the financial infrastructure operator SIX, has reached the conclusion that a wholesale central bank digital currency (CBDC) is compatible with existing core banking systems and processes of commercial and central banks.

Issuing a wholesale CBDC on a distributed ledger technology (DLT) platform operated and owned by a private sector company is operationally and legally feasible under Swiss law.

The experiment was carried out during Q4 2021. It tested the settlement of interbank, monetary policy and cross-border transactions on the test systems of SIX Digital Exchange (SDX), the Swiss real-time gross settlement system – SIX Interbank Clearing (SIC) – and core banking systems.

Project Helvetia looks toward a future in which more financial assets are tokenised and financial infrastructures run on DLT.

While none of the existing DLT-based platforms are systemic yet, they may become so in the future. Moreover, central banks may need to extend monetary policy implementation to tokenised asset markets.

“We have demonstrated that innovation can be harnessed to preserve the best elements of the current financial system, including settlement in central bank money, while also potentially unlocking new benefits,” comments Benoît Cœuré, Head of the BIS Innovation Hub. “As DLT goes mainstream, this will become more relevant than ever.”

“To continue fulfilling their mandates of ensuring monetary and financial stability, central banks need to stay on top of technological change,” continues

Andrea M Maechler, member of the SNB’s Governing Board.

“Project Helvetia is a prime example of how to achieve this. It allowed the SNB to deepen its understanding of how the safety of central bank money could be extended to tokenised asset markets.”

Thu Jan 13 , 2022
WTW has announced the formation of a new crisis management unit with the merger of SCR and its political violence teams. The unit will sit within WTW’s Financial Solutions Global line of business and be headed by Jo Holliday, managing director of SCR. The new unit will work […] 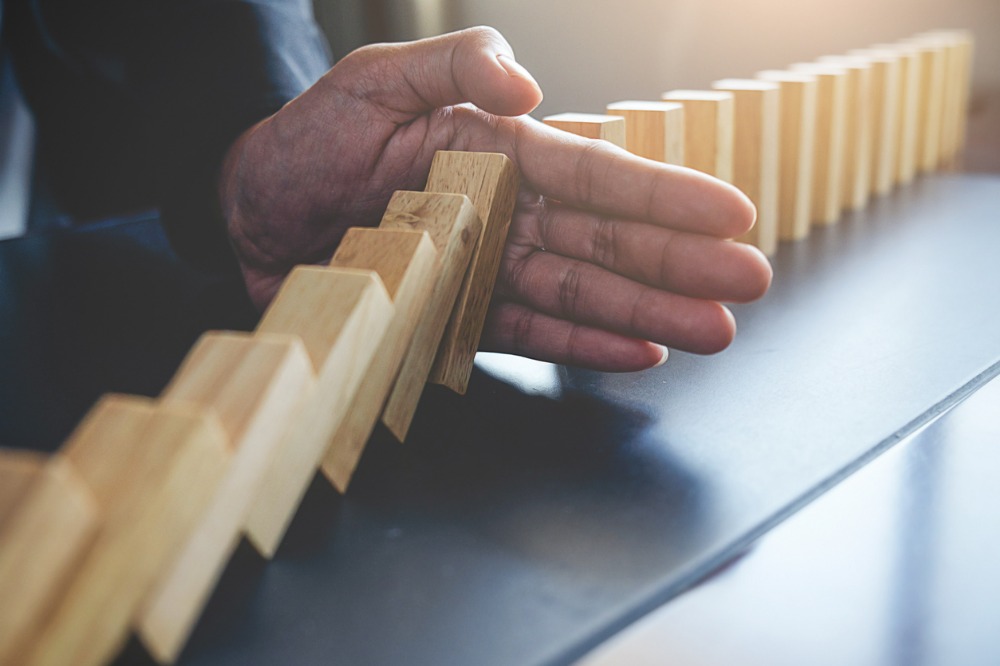