Meanwhile, Geoff Grace, also Melbourne-based, has taken the role of head of placement for MMB Asia and Pacific. He joins from Aon, where he was a chief broking officer for health solutions at the Asia-Pacific for the past five years. In his new role, he will oversee MMB’s placement strategy and the development of insurer relationships across the company’s wide range of industries and product lines.

MMB has also appointed Perth-based Blake Gleeson, who joined the company in 2019 as an MMB leader for Western Australia, as the new chief client officer for MMB Pacific. In a newly created role, Gleeson will lead the development of strategic solutions to enhance the client experience across the company.

Sydney-based Ross Pavlis is MMB’s new workers’ compensation leader for Australia, where he will lead a team enabling clients to address the increasingly complex and challenging issues in the workers’ compensation market, including the ageing workforce and recent legal and regulatory changes. Pavlis has a career spanning almost 25 years, with senior management positions across Australia in NRMA, CGU, and Allianz.

Lastly, Steven Cakaric will join MMB in October as the national client solutions director, working closely with clients to create market-leading people risk solutions. He joins from a decade at Aon, where he was most recently a client director in its people risk practice.

All of the new appointees will report to Sarah Brown, the head of MMB Pacific.

Brown said the senior appointments bring together some of the region’s most innovative and creative leaders with solid track records in delivering solutions that help clients “engage and protect the most valuable asset in any organisation – their people.

“When we emerge from the pandemic, businesses will find that they have a significantly altered register for people-related risks and face new challenges and attract and retain top talent,” Brown added.

Mon Sep 13 , 2021
“On the negative side, two elements remain,” Mazzuoli added. “They are, I would say, ‘old friends’ of ours. The first one is that natural catastrophe losses keep creeping up. We believe that climate change [is driving] higher frequency and severity on an underlying structural trend. And the second [negative] is […] 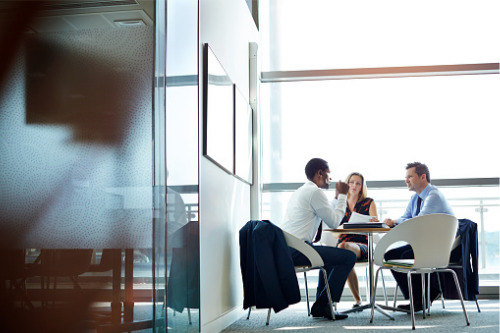