The All England Lawn Tennis Club (AELTC), which this week announced the cancellation of the 2020 Wimbledon Championships, has its risk and finance sub-committee to thank that the grand slam grass court event is insured against the likes of the coronavirus pandemic.

“We’re fortunate to have the insurance and it helps,” The Guardian quoted AELTC chief executive Richard Lewis as saying on Thursday. “The insurers, the brokers, and everybody involved have been excellent to work with so far, but there’s still a lot of work to do.”

An earlier Sportsmail report cited the club’s risk and finance sub-committee as having insisted on getting epidemics coverage, paving the way for Wimbledon’s insurance policy to be upgraded with the clause some years back.

According to the publication – which said a club official described the policy cost as “around the low seven figures” – it is this sub-committee that assesses possible disruptions such as the UK going through a period of national mourning in the event of the Queen’s passing.

Meanwhile The Times as well as The Guardian reported the estimated payout for the cancellation to be in excess of £100 million (around SG$177 million). AELTC is said to be in the process of putting together the claim.

Wimbledon will return next year, with the 134th edition of the tournament happening from June 28 to July 11. For now the club’s efforts will be focussed on contributing to the emergency response and supporting those affected by the pandemic.

“It has weighed heavily on our minds that the staging of The Championships has only been interrupted previously by World Wars but, following thorough and extensive consideration of all scenarios, we believe that it is a measure of this global crisis that it is ultimately the right decision to cancel this year’s Championships,” stated AELTC chair Ian Hewitt, “and instead concentrate on how we can use the breadth of Wimbledon’s resources to help those in our local communities and beyond.” 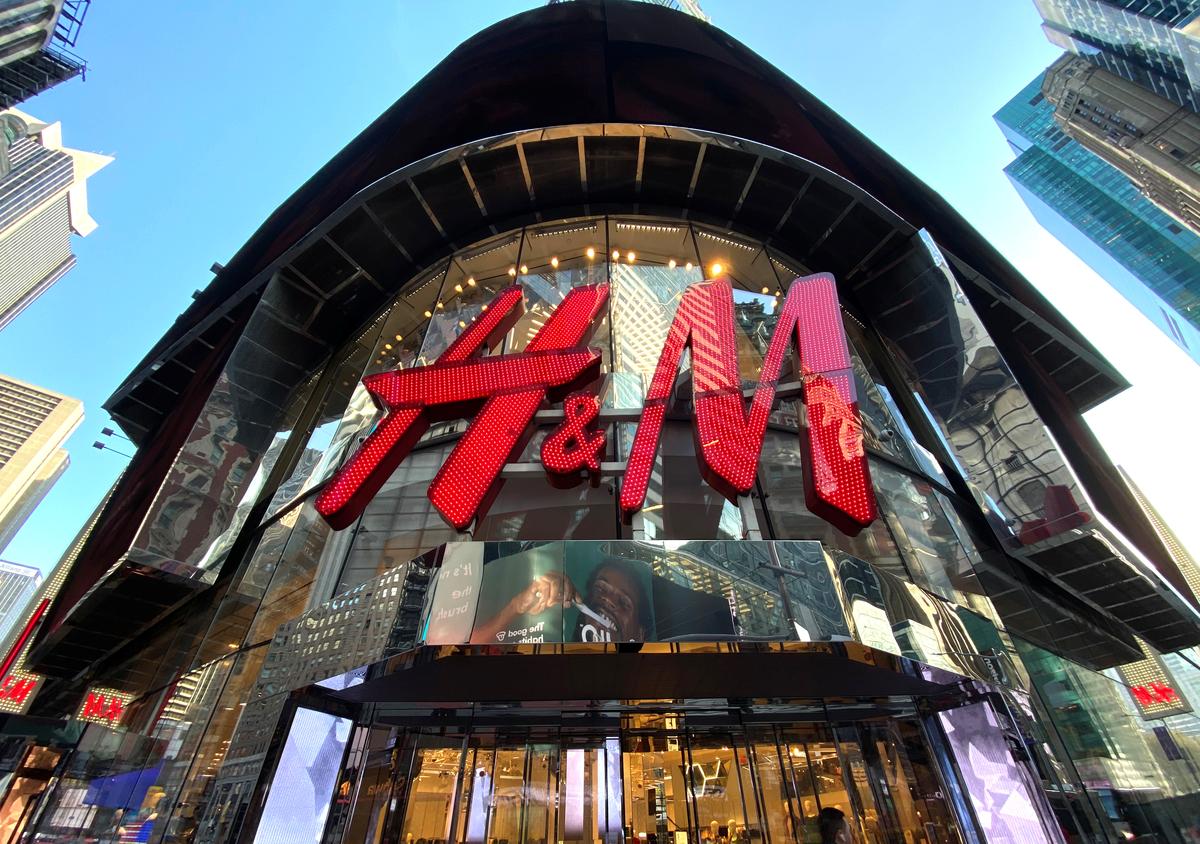